"Mr. Burda - you are living proof that entrepreneurial success is possible. When I see the success of your company and what you have achieved over the last 20 years, it is something that must inspire young people. We need role models like you," said Federal Economics Minister Peter Altmaier today, on the third day of the DLD innovation conference, praising the publisher's entrepreneurial spirit.

Today we still have many successful entrepreneurs in Germany - that opens up fascinating perspectives, said Altmaier. The government must absolutely support this and Europe can play an important role in this development. At the same time, the Minister underlined the importance of technical developments such as artificial intelligence to the DLD audience and promised young founders not only to support them financially, but also to create a legal framework so that they could lead their business ideas to success.

"Are we still hungry enough?"

At the same time, the Economics Minister threw the question into the room: "Are we still hungry enough?" In view of the many young people in Asia who work hard to improve their standard of living, it seems as if in the past we here only tried to preserve what we had already created. We must dare to make mistakes, learn from them and become even better. Founders in the USA and other countries exemplify this culture.

The lecture by Manfred Weber, Chairman of the EPP Group in the European Parliament, began less optimistically: "Initially, the fundamental idea of the European community was to create innovations and shape the future together. Some of these European dreams seem to have become nightmares for part of the population," he stressed. "Optimism and courage," the motto of the conference, seems to have left many Europeans behind.

"We must turn nightmares back into dreams," Weber appealed. He compared digitalisation with industrialisation in the 19th century. It gave people advantages, such as a health system or labour rights. At the same time, however, there were winners and losers, which led to social conflicts. We must learn from this. Fairness is a serious aspect for Weber - everyone should have something of the prosperity that digitalisation brings.

In the subsequent panel "The Future of Europe in the Digital World", Ann Mettler, head of the European Political Strategy Centre (EPSC), explained: "We have excellent companies in Europe, but many don't manage to get big." SAP is a good example of a European tech company that has become a global player - but that was several decades ago. Now, Germany has the opportunity to initiate the third wave of digitisation and this has to happen in line with European values.

Optimism and courage are deeply European values that have already proved their worth in the first innovative period of Europe. Manfred Weber recalled this time, which had not only overcome national borders, but also linguistic and cultural barriers: The Renaissance. At its peak, artists, scholars and politicians in Florence, Prague and Milan constantly exchanged ideas and showed that Europe's innovative strength has common roots.

This day ended the conference DLD Munich 19, where people from all over the world met in the Bavarian capital to exchange ideas, network and dare an optimistic view into the future.

Free photo material for editorial use can be found on Flickr. 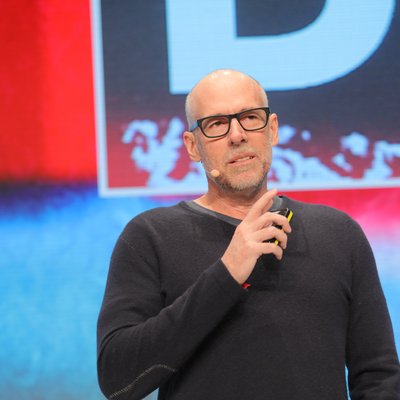 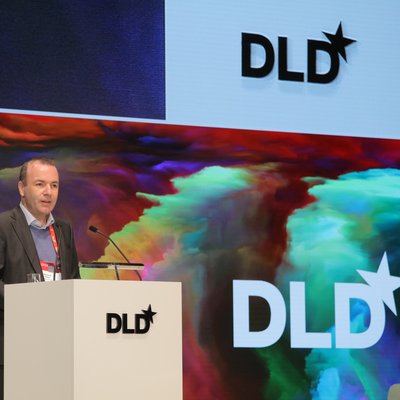 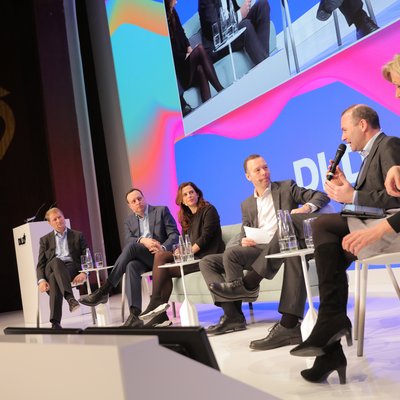 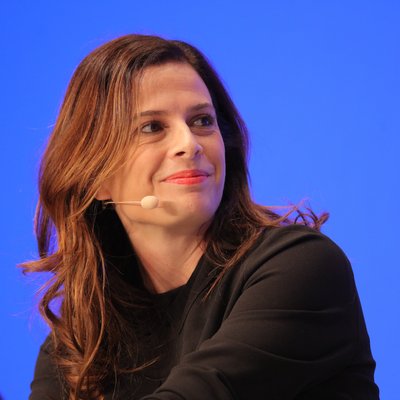 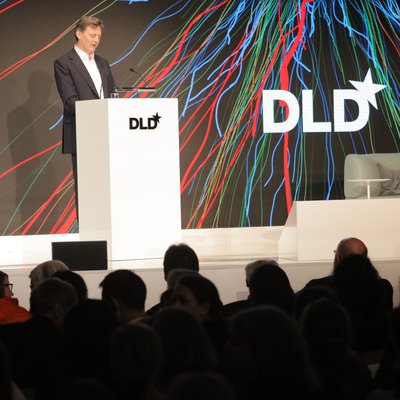 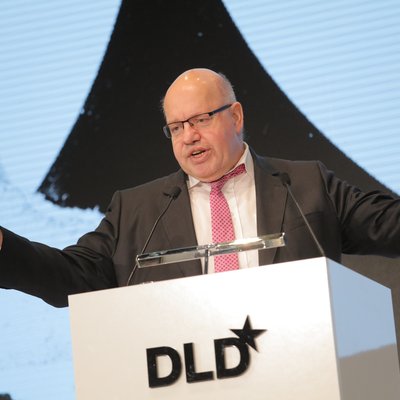 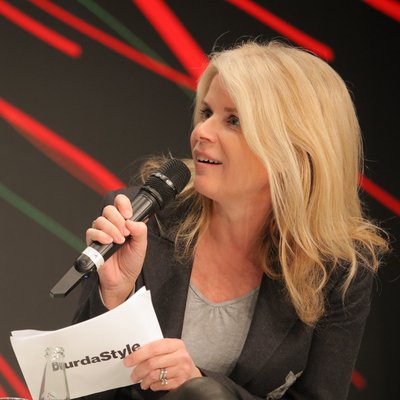 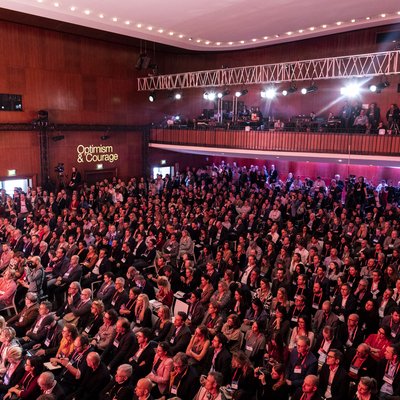 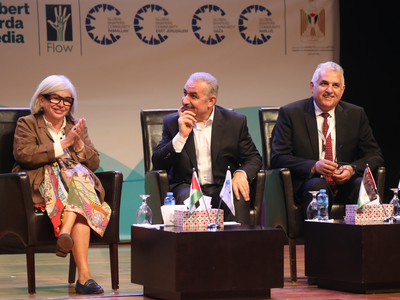 Premiere in the West Bank: For the first time, an international conference on strengthening the entrepreneurial ecosystem was held in Palestine entitled "3E: Empowering Entrepreneurial Ecosystems". 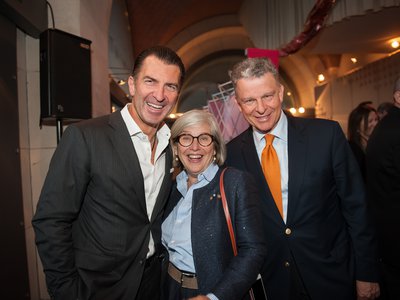